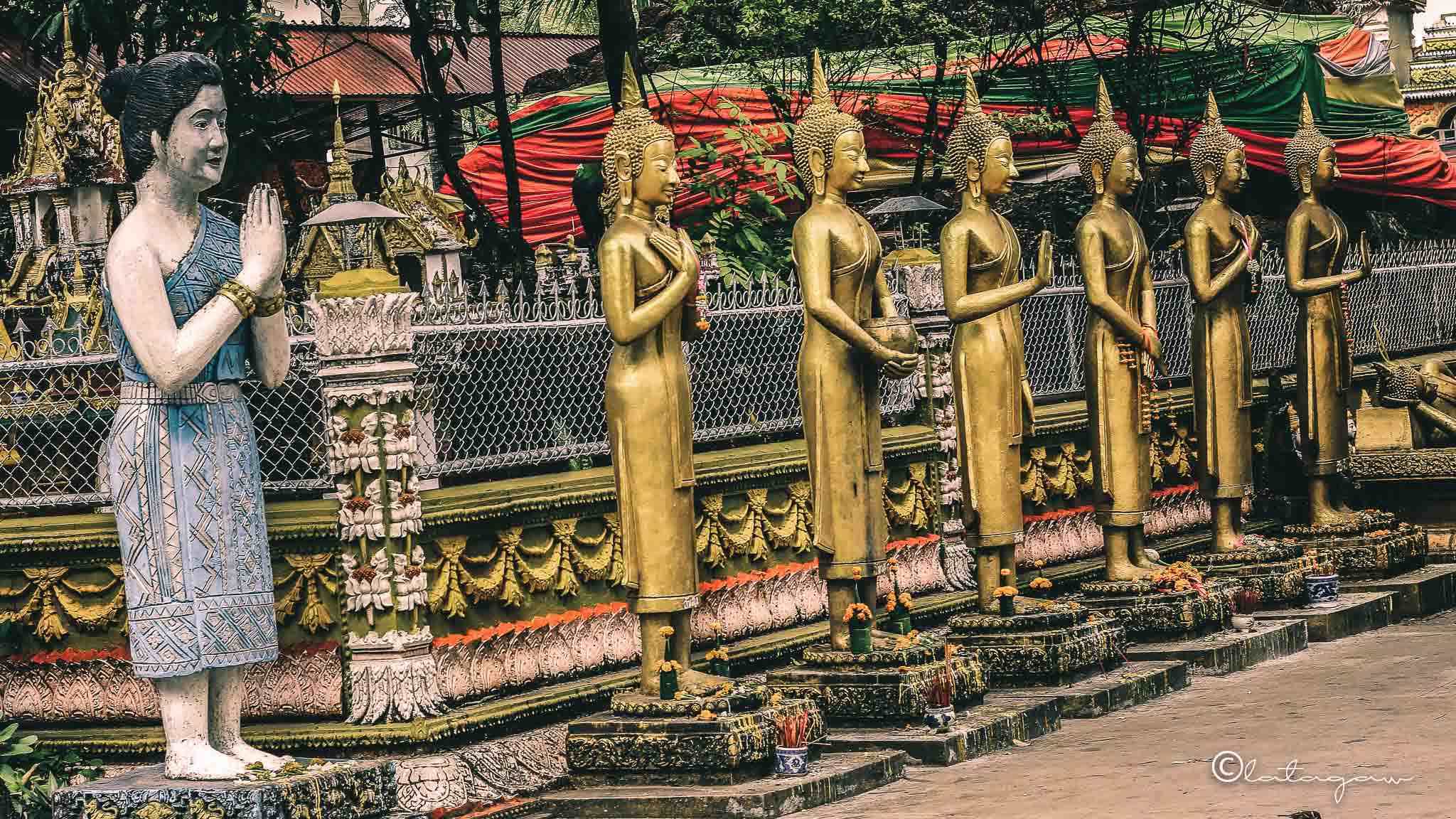 Although not as popular with backpackers as compared to Thailand and Cambodia, I went to Vientiane, the capital of Laos, to spend two days to so I could have my passport stamped because my maximum stay in Thailand was about to expire.

True enough, Vientiane is a sleepy city compared to its more metropolitan counterparts but it doesn’t lack in beauty and culture. The food is similar to Thai fused with a few French influences.

From Bangkok, I took a sleeper train going to Nong Khai that arrived in the morning. I went through the immigration process at the Thai border then rode another train to Thanaleng, Laos, some 13 km outside Vientiane. From there, a minivan took us to downtown Vientiane.

Alternately, you can also take the bus or taxi directly from Nong Khai to Vientiane.

If you’re into quiet cities, try going to Vientiane. 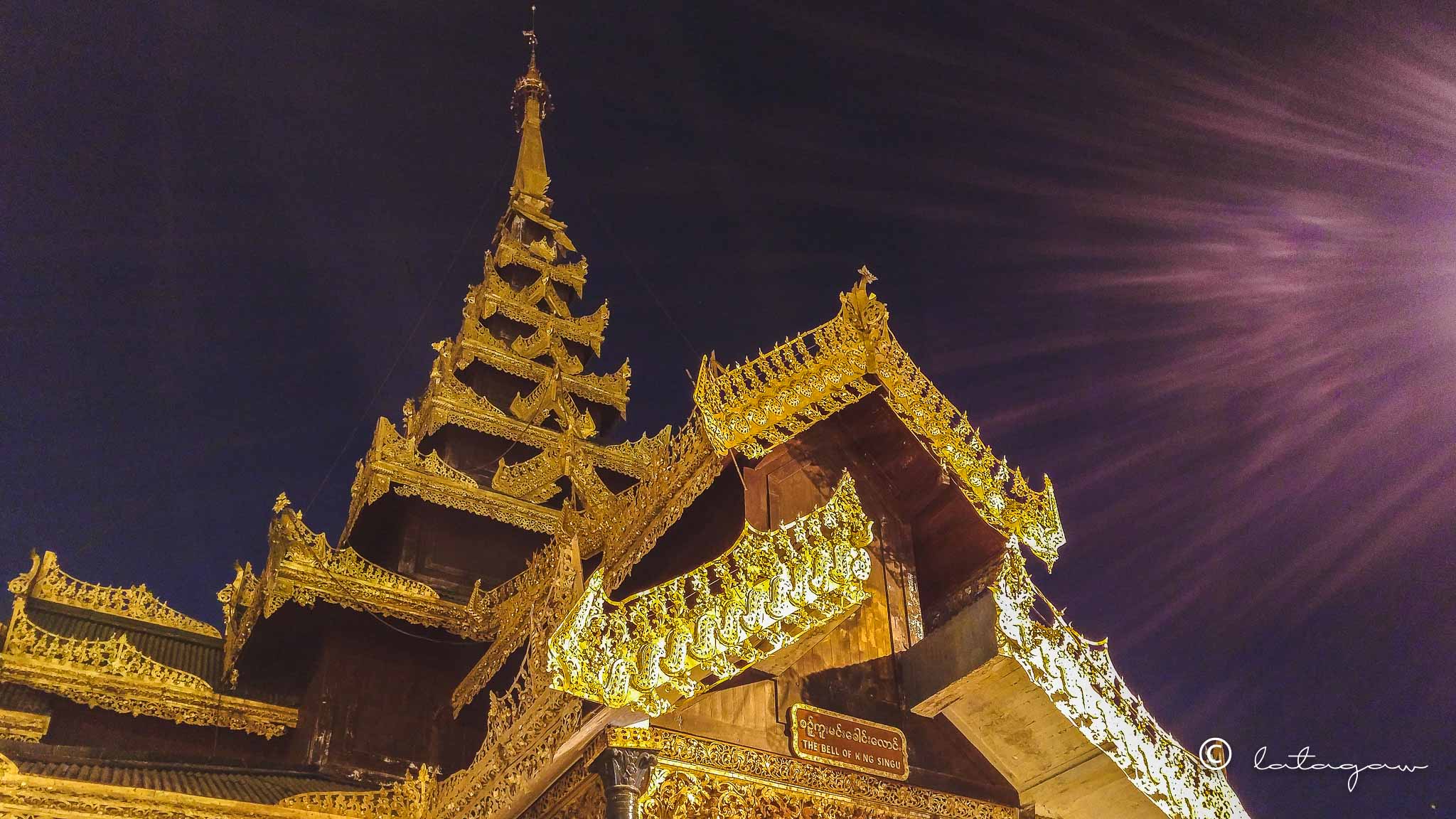 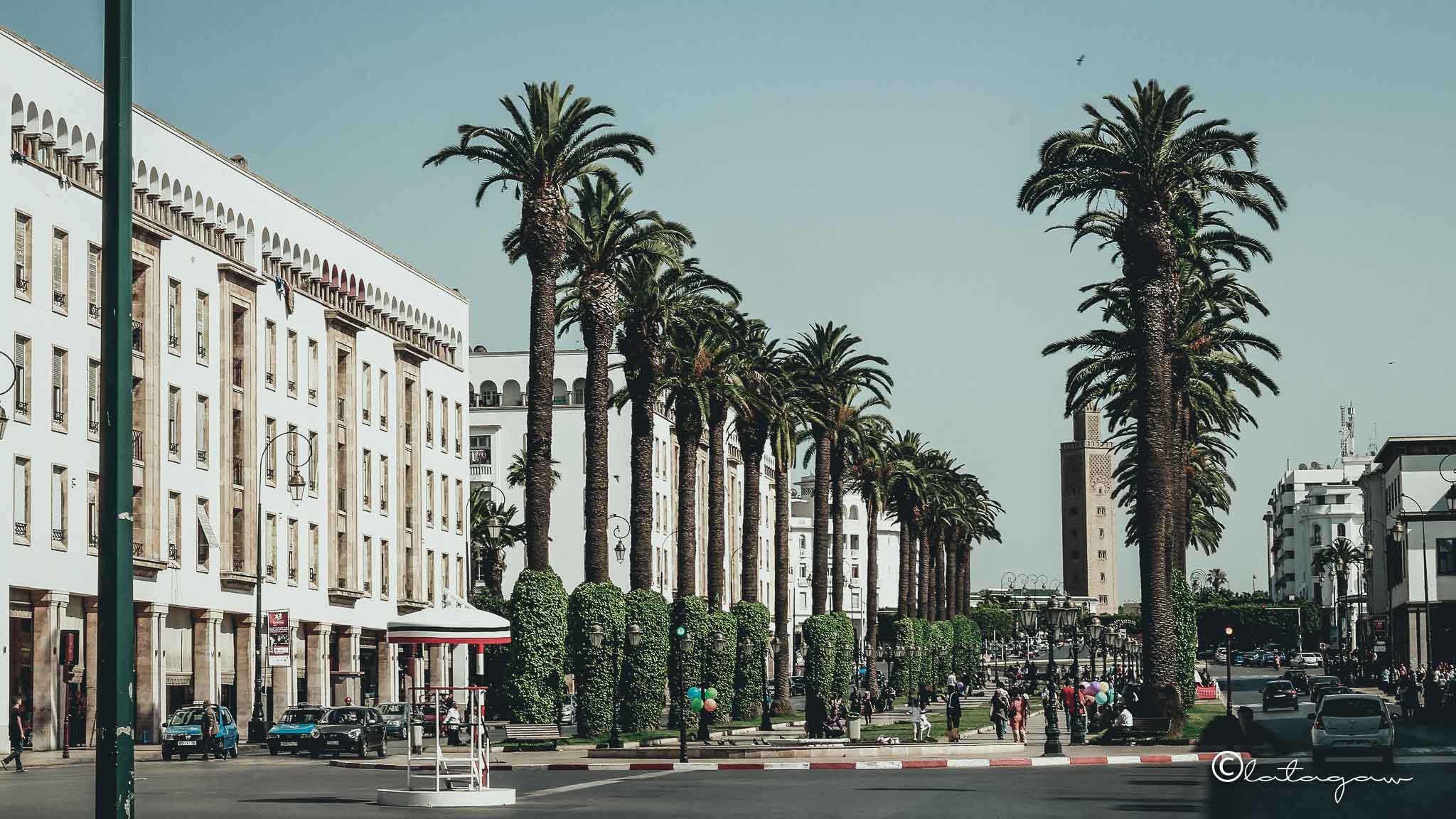 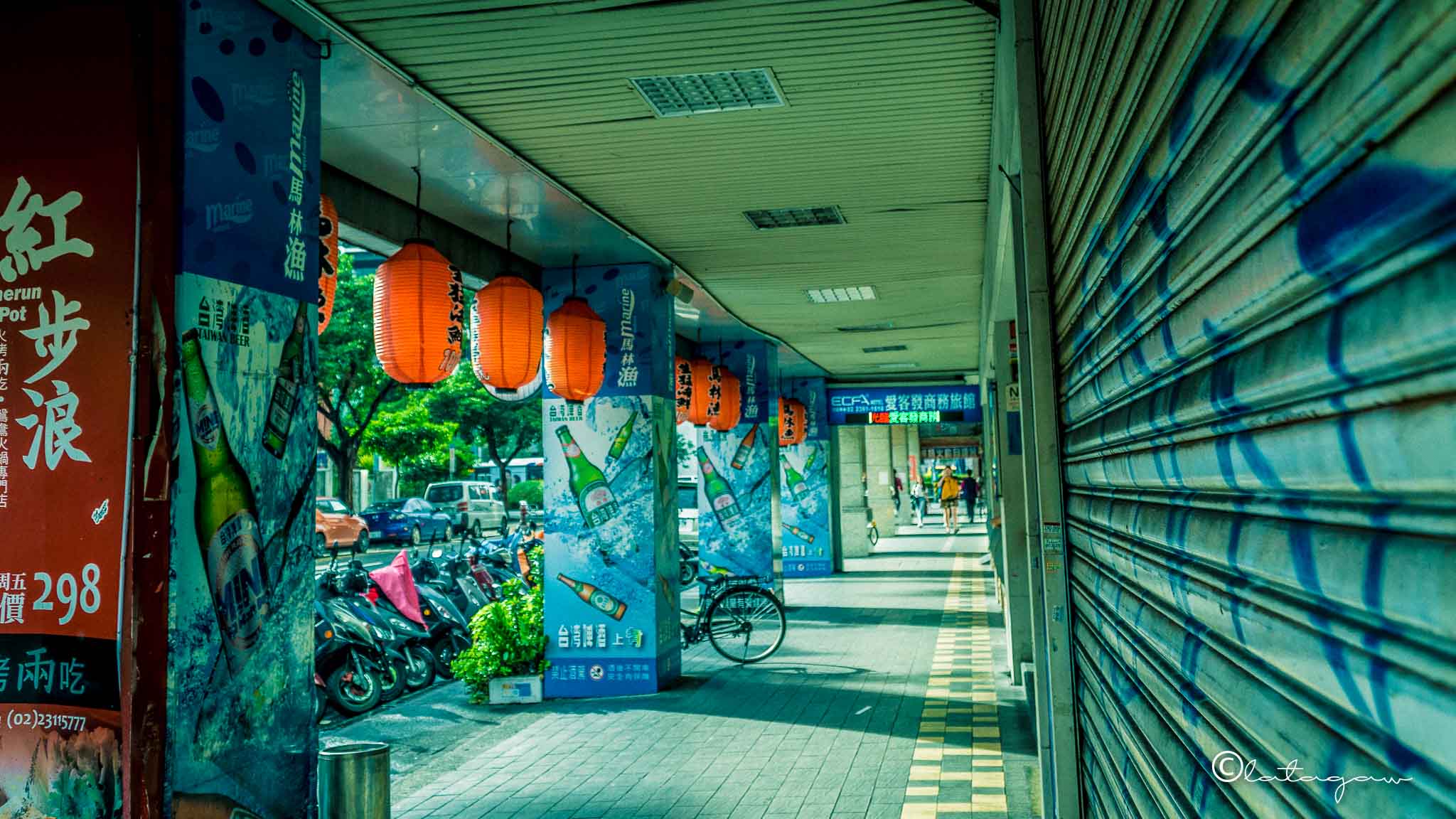 The Charm of Taipei’s Wanhua District

18 thoughts on “The quaint city of Vientiane”