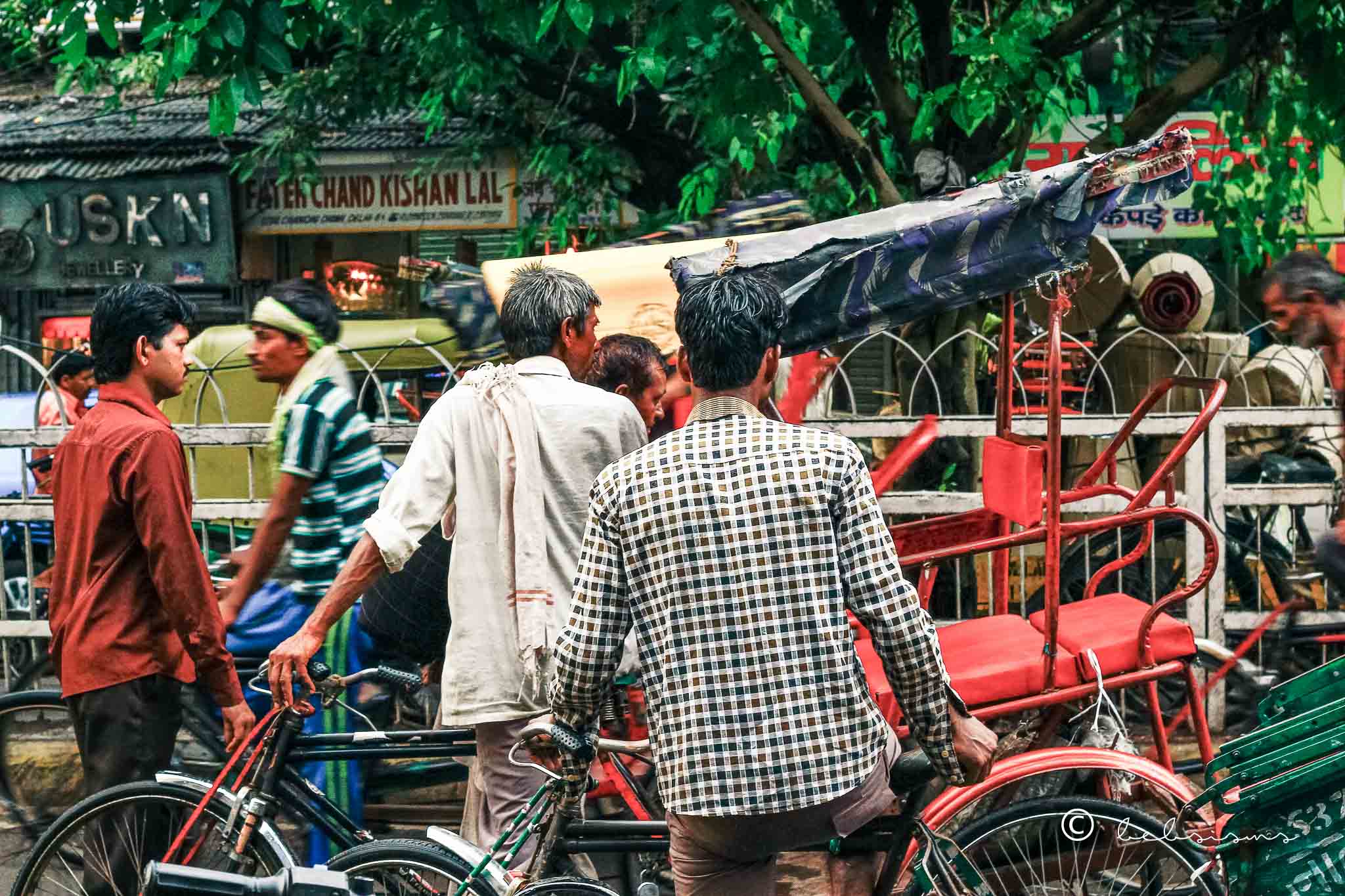 While touring around India, everywhere I went, I noticed an interesting cultural norm that was quite a common sight in public places: Indian men hold each other’s hands in public. I saw them everywhere, in the streets, parks, temples.

For someone who grew up in a homophobic(!) Pinoy society, religion taught us that two men shouldn’t get themselves romantically involved with each other. That’s how morality is measured in a highly religious upbringing like ours. So it was refreshing yet astonishing to see Indian men show their affection without any qualms and people around them were not even bothered.

So here’s what I learned: holding hands between heterosexuals (even women) means they are close friends or family. It has to be clear that this type of relationship is platonic or non-romantic. This is when I realized that malice is a social construct, that something is malicious because that’s what our religion imposed while we were growing up. If something like this happens in Pinoy society, the moral guardians would definitely scream “how scandalous!” 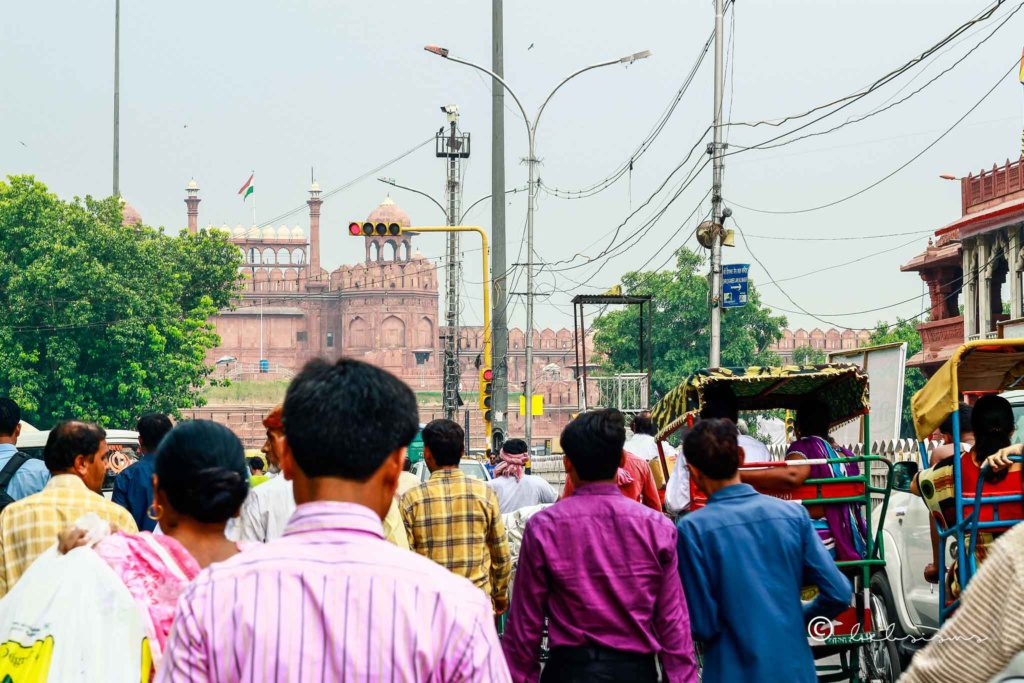 But the more interesting part of this cultural dynamics are, one, PDA or public display of affection between opposite sex in India is frowned upon and two, homsexual behavior and relationships are rarely discussed openly and remain a taboo. In fact, gay sex was a criminal offense until consensual sex was legalized in 2018. I also learned that heterosexual PDA is a class thing. Most of the people who do this are those who are in the lower classes who lack awareness about the existence of homosexual/non-straight PDA as a form of malice. It is also more common in rural than in urban areas. The educated and the upper class don’t usually hold hands probably because they know that it’s considered “homosexuality” by Western and religious standards.

As I was touring and got used to their norm, I was amused how anyone can show their affections in public without being judged or ostracized. I think this is one thing India can teach the world.Note: I intentionally didn’t take photos of men holding hands because I felt awkward even if it was just normal for them. So I just grabbed some from the web, courtesy of Vincent Dolman.

The quaint city of Vientiane 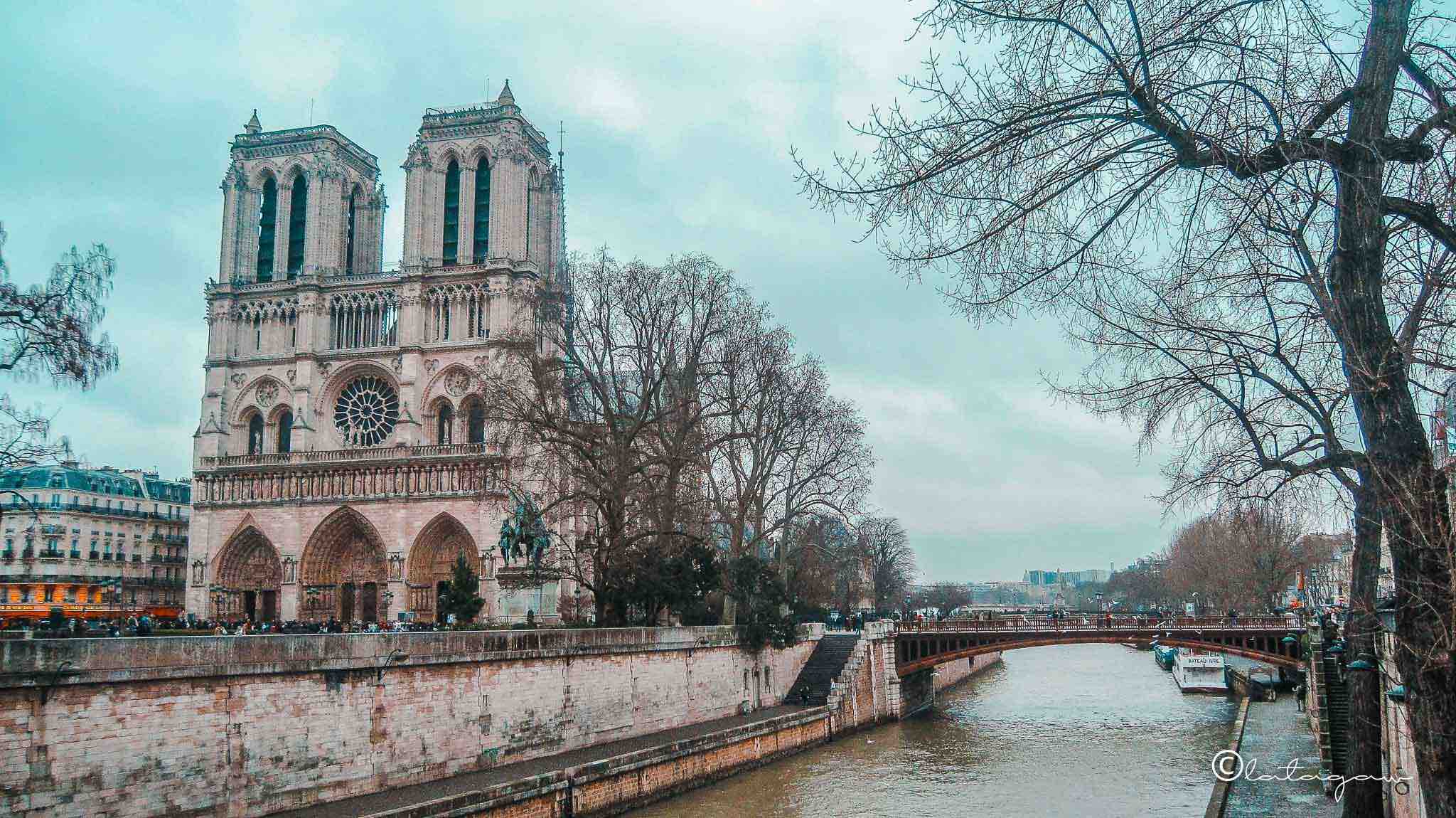 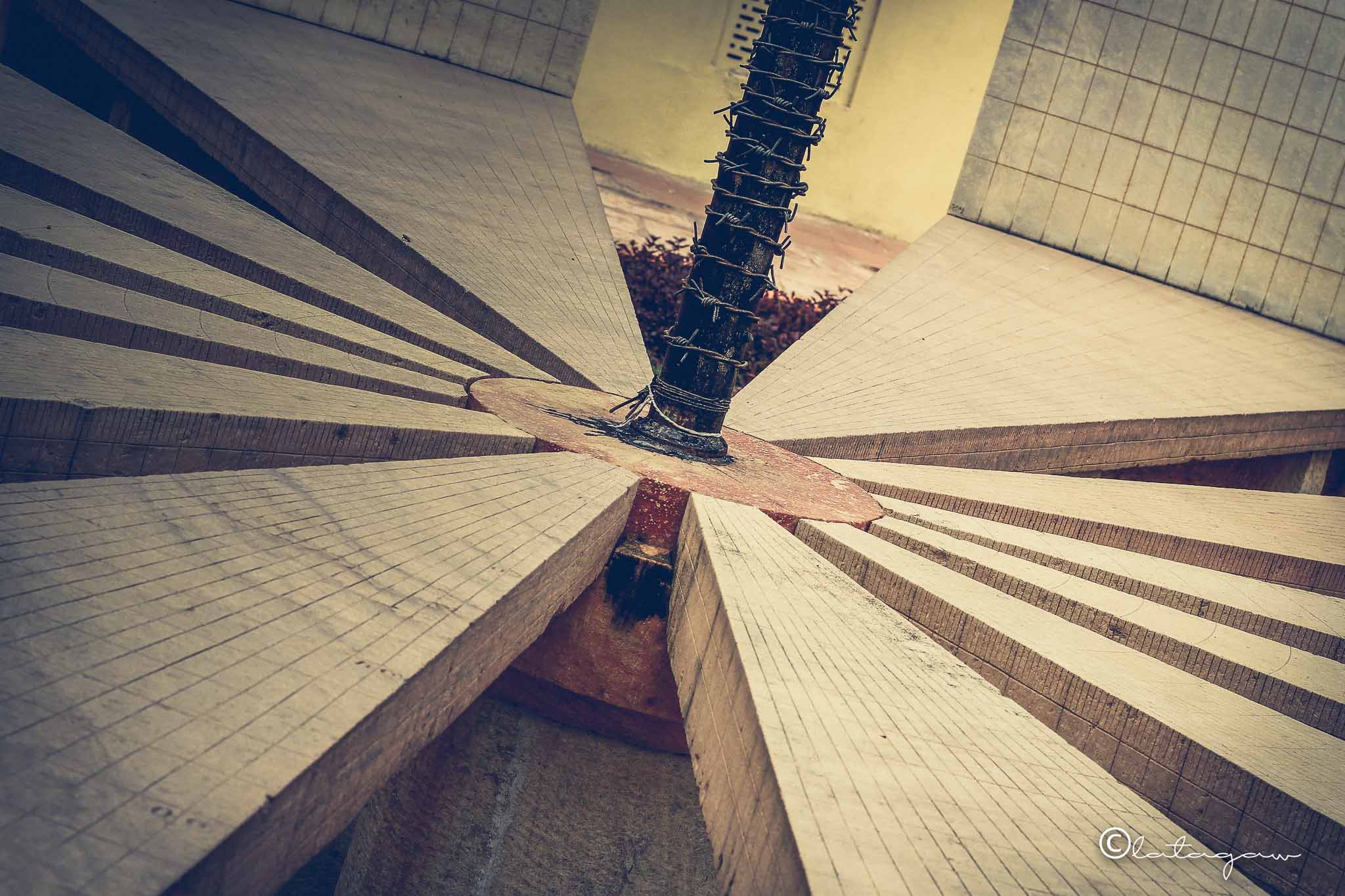